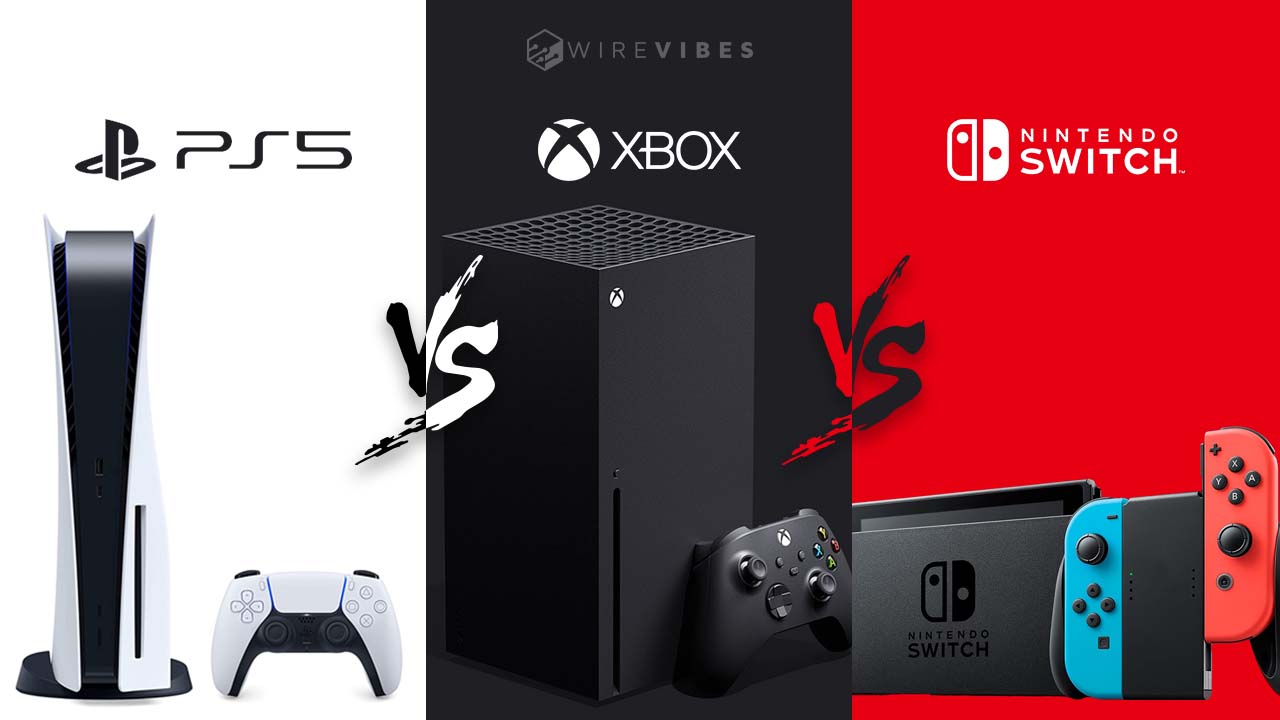 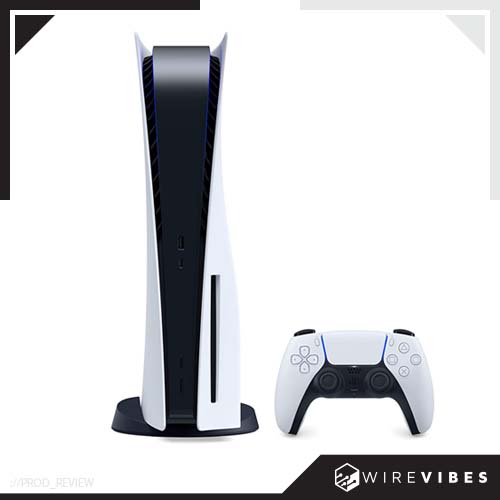 Sony's PS5 beast of a device impresses whereas speed is concerned. Even the bulkiest of games run smoothly, without any lag. However, the technology feels a bit ahead, considering there aren't many games on the market that can take full advantage of a custom GPU, CPU, and 10GBs of RAM. With 3D audio and the option to play games in 4K at 120 fps, the console is easily one of the best in the market, not to mention hard to get given the high demand.

We especially love the DualSense Controller and the fact that Sony has exclusive rights to some amazing games. The one-of-a-kind controller can provide you with the sensation of footsteps, overcoming obstacles, and even counting currency.

Its downfall lies in the fact that it is bulky and difficult to maneuver. It also has limited options of streaming apps that do not come nowhere close to Xbox's GamePass. 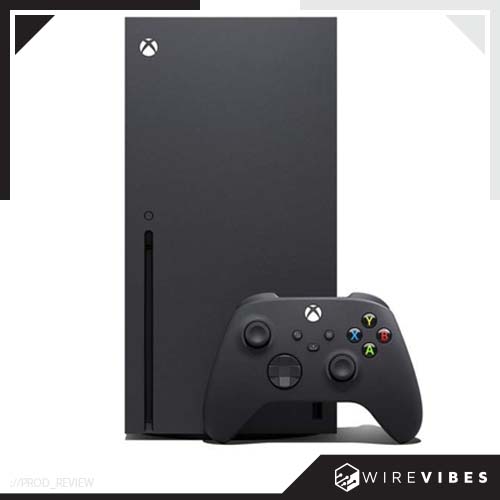 It may be hard to believe, but Microsoft's Xbox Series X gives a tough competition to PS5 where hardware is concerned and is faster. It offers more storage space, powerful processor and is cheaper than Sony PS5 but costlier than Nintendo Switch. However, the console alone is not enough unless there are good enough games to be played. Thankfully, Xbox has come closer to running on PC, with faster loading time, next-generation upgrades, teraflops of power, and impressive features.

However, Xbox does not have many exclusive titles, the same problem as PS5, but to give credit where it's due, Sony has promised launches that will come to the console. The only thing that comes close to that is Xbox's GamePass, which is a subscription-based service.

Undoubtedly a powerful device, but Xbox does not have many exclusive third-party games. Although, we are definitely looking forward to Halo Infinite debut and trying it out.

We did not like the absence of USB-C ports, which can make it prone to being obsolete sooner. 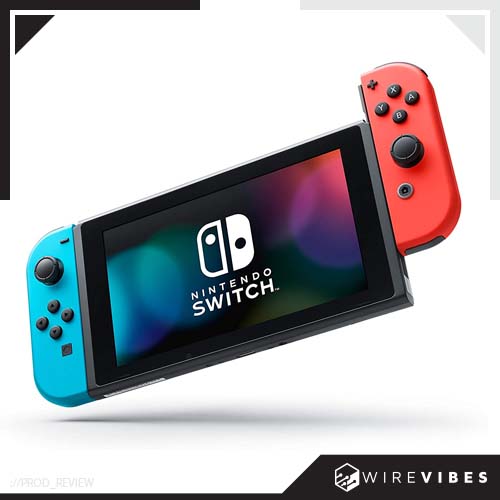 Nintendo Switch holds a special place in people's heart and their wallets! It is a much cheaper option to Xbox and PS5 and straight-up wins where pricing is concerned. Another major advantage is the portability, lightweight, and convenience. The Switch is easier to game on the go; just throw it in a bag, and whether you are on the subway or on vacation, you can whip it out and start playing whenever.

Granted, it lags behind where top-tier graphics are concerned, but given its popularity, it is hardly a concern. The console has managed to capture wider demographics and flawlessly switches between a home console and a portable gaming device.

Another impressive thing is that Nintendo has everything in-house, thus maintains top-notch quality. It controls the design, makes IPs in-house, along with research and development.

The Switch also has superhit games such as The Legend of Zelda: Breath of the Wild, Super Mario Odyssey, Animal Crossing: New Horizons, and many more. It may lack third-party titles, but the situation is set to change in the future, starting with the anticipated launch of Doom Eternal and The Witcher 3: Wild Hunt. 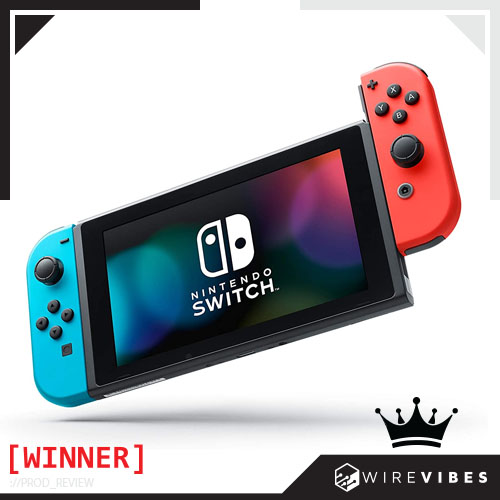 Even though Sony's PS5, Microsoft's Xbox Series X, and Nintendo's Switch are all gaming consoles, it is difficult to pick out a clear winner.

When it comes to hardware and speed, Xbox Series X pulls ahead of the race, with PS5 coming a close second. If there is one thing that Switch is lagging is the 4K graphics and a good processor. Even with the new launches, Nintendo doesn't want to change the basics too much, but we are hoping for substantial upgrades.

If you are looking for a quality console that is your best pal inside and outside the house, offers convenience, then there is nothing better than the Switch. Nintendo also offers a Lite option that is exclusively a handheld device. With some of the games that are exclusively available on Nintendo and given their popularity, Switch makes sense, with the pricing being a cherry on top.

It's a great era for consoles and games, with the boom in e-sports, streaming platforms, and innovation. Thankfully, the progress is not just limited to consoles, but we are seeing great launches in the accessory department as well. We have rounded up the best to ensure that you get the premium experience while you are playing away:

Pulse 3D Wireless Headset – Arguably one of the Sony's best, these headsets provide you with an immersive experience, no matter the game you are playing. With comfortable ear cups, adjustable head strap, impressive noise-cancellation, the multi-use headphone works up to 12 hours on a single charge.

Bluetooth Adapter – There is no shortage of Bluetooth adaptors for Nintendo Switch, but we loved this one. It is thin, blends into the Switch, and definitely don't hamper the gaming experience. You can connect Bluetooth headphones, which are a natural companion to your gaming console.

Xbox Game Pass Ultimate – This may not seem like the obvious choice, but it is definitely most lucrative. The pass gives you access to more than 100 games that can be downloaded, and you get first access to some of the games before they launch!

With the market flooded and users spoilt for choice, Xbox Series X, Nintendo Switch, and Sony's PS5 have been having a pretty stiff tug-of-war for market share. If you have been confused between the three, we are comparing the three and helping you make a decision! 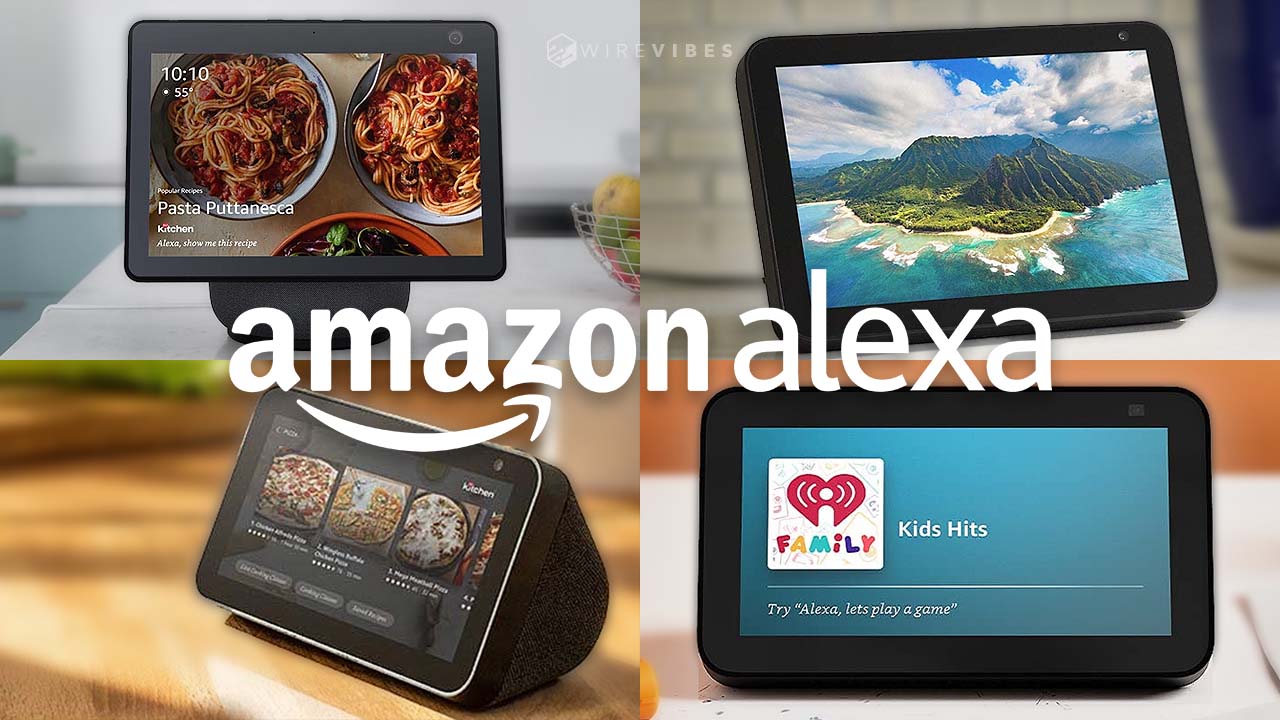 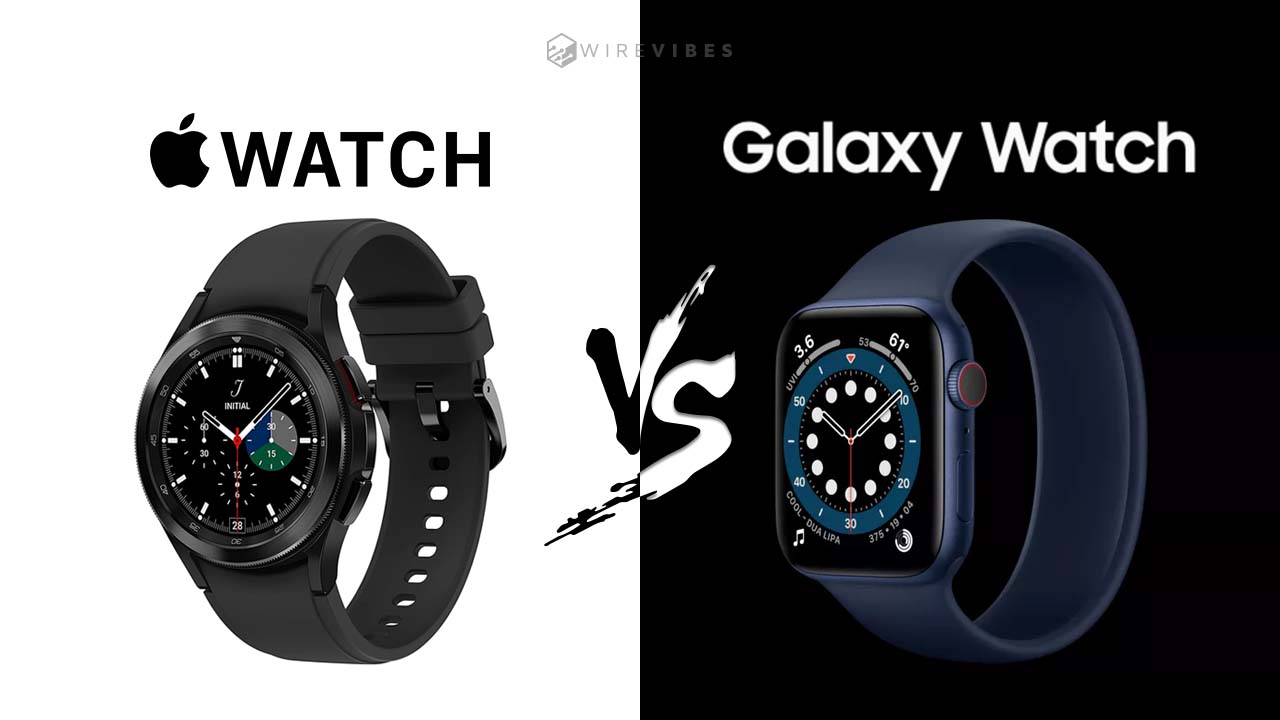 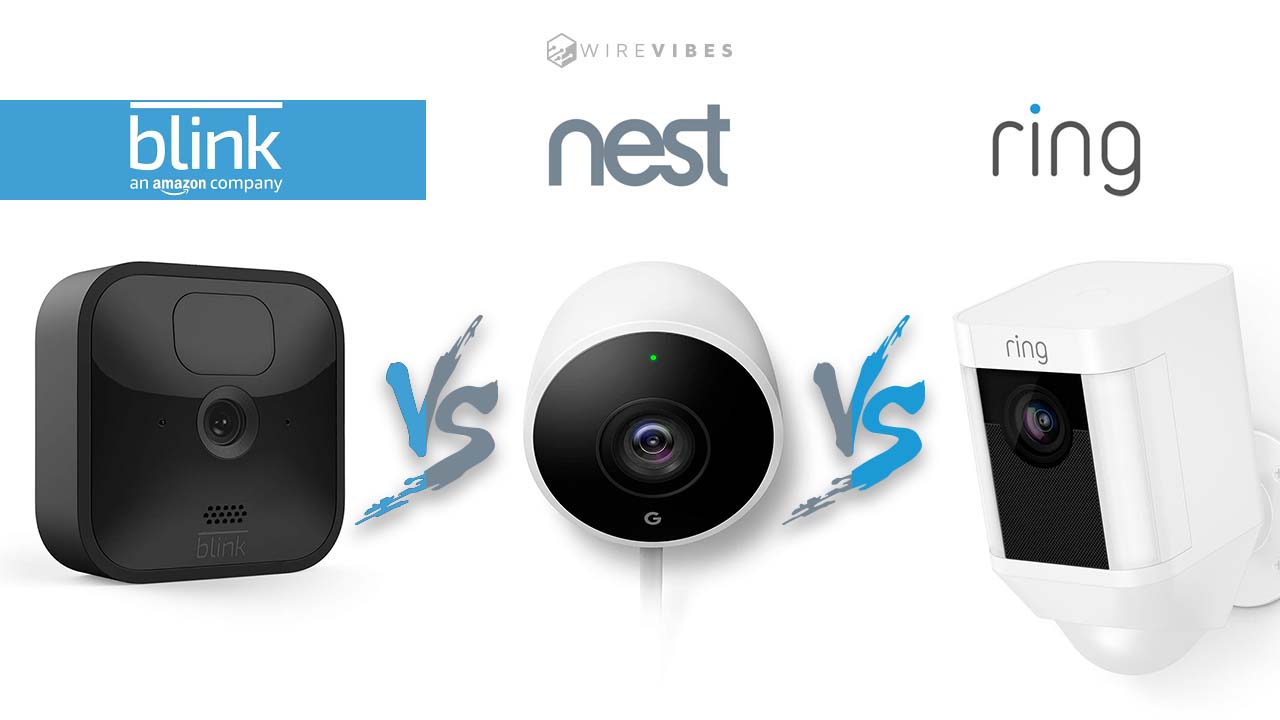 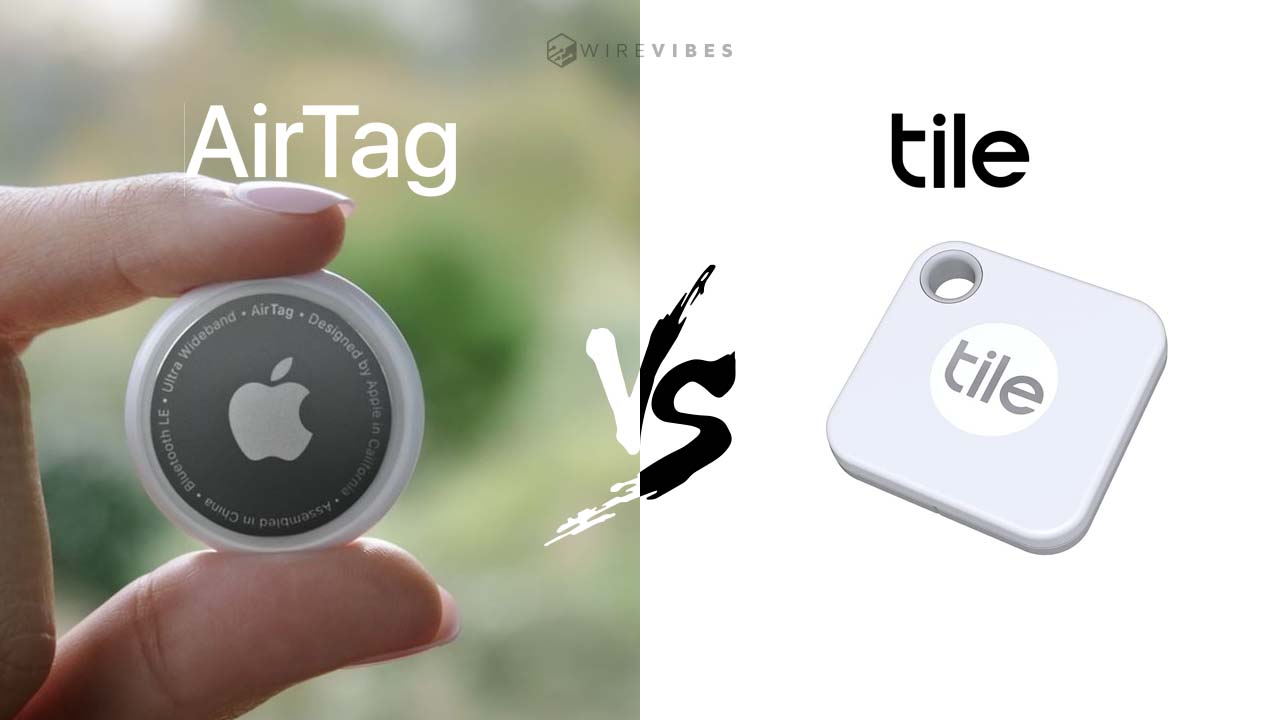 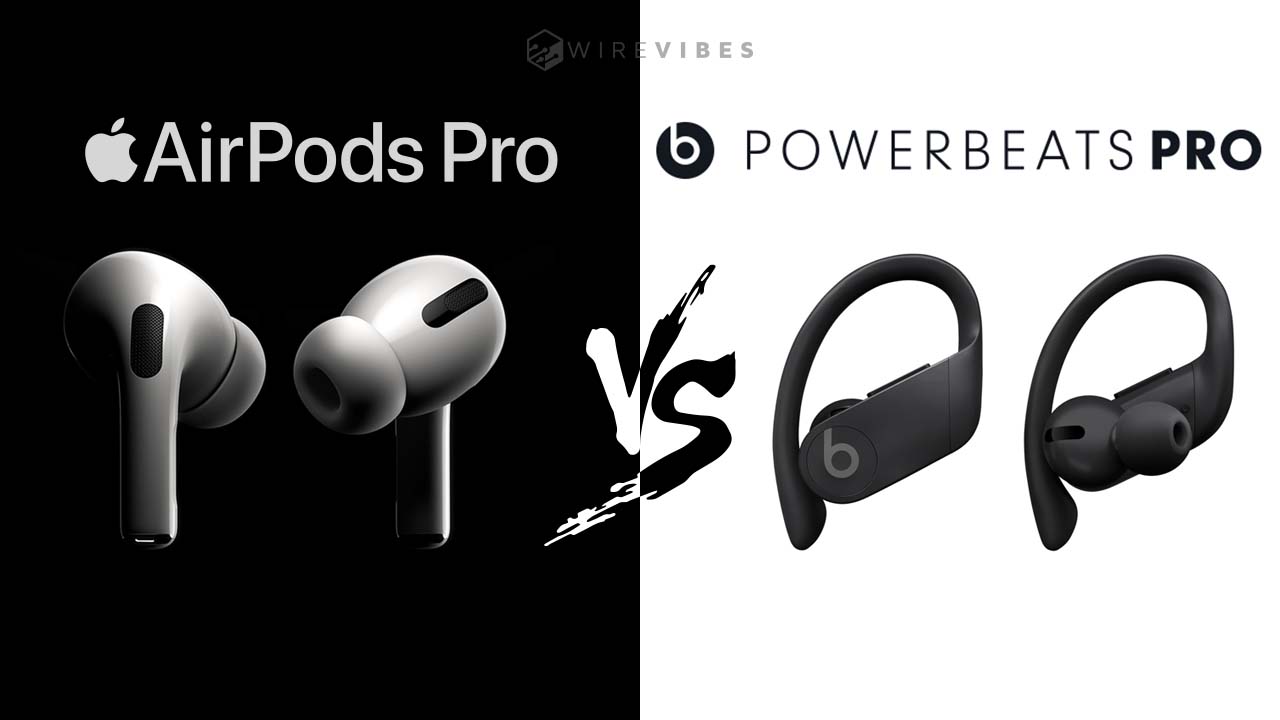